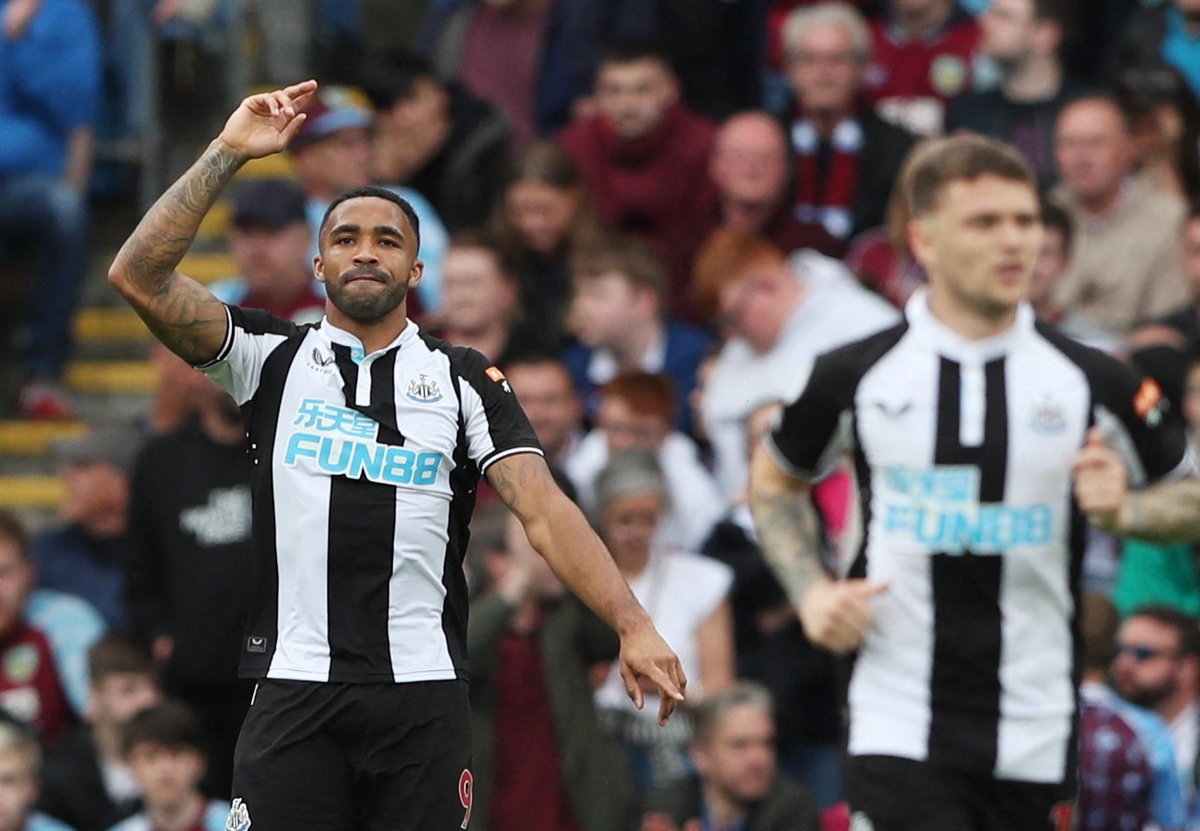 The Magpieswere in the relegation zone when Eddie Howe took charge of the team towards the end of last year. Howe wasable to take Newcastle United out of the relegation and establish the team in mid-table. The Newcastle United boss was recognised for a place on the list of nominees for the PFA Manager of the Year award after the impressive start to his career at St. James Park. Howe was nominated alongside Manchester City manager Pep Guardiola, Crystal Palace boss Patrick Vieira, Liverpool manager JurgenKlopp and Brentford boss Thomas Frank. Howe lost out to Kloppfor the award with the Liverpool manager also winning the LMA Manager of the Year award after taking the Merseyside giants closer to winning the quadruple. END_OF_DOCUMENT_TOKEN_TO_BE_REPLACED