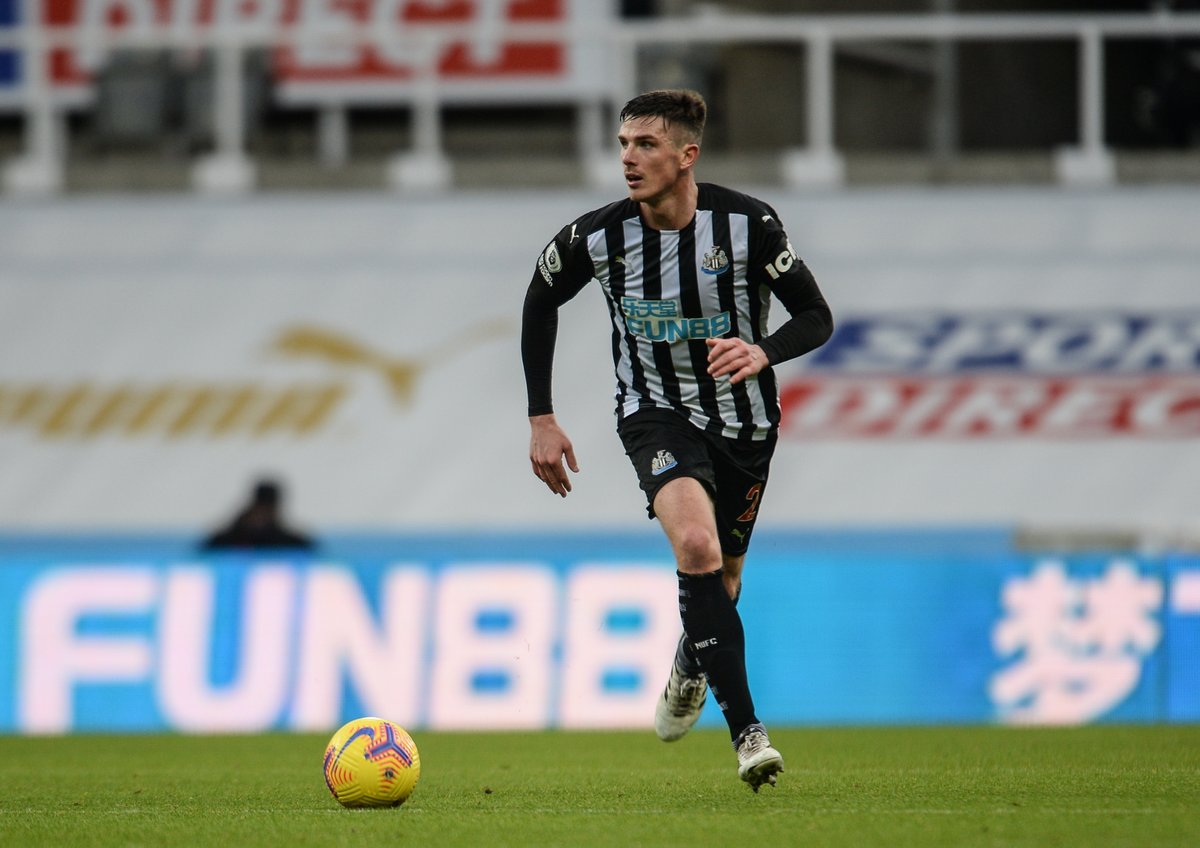 Clark has been a starter in each of the last eight games Newcastle have played this season and has a contract that will run out at the end of the summer. His reluctance to sign a new deal has alerted Crystal Palace who have outlined their interest in snapping up the player whom they admire so much. END_OF_DOCUMENT_TOKEN_TO_BE_REPLACED