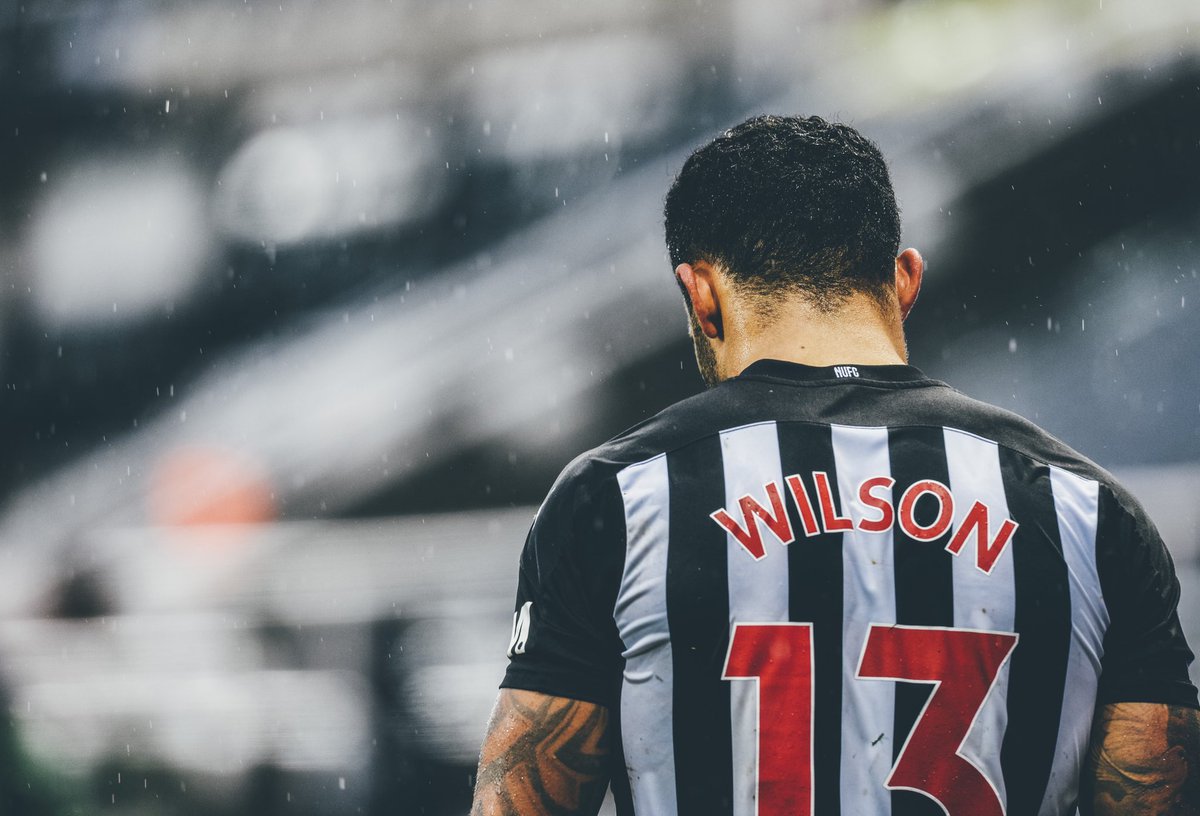 England international Wilson limped off with the hamstring problem during the Saints encounter shortly after he scored his second Premier League goal of the season. Ahead of last weekend’s game at Manchester United, Newcastle United manager Steve Bruce told reporters in his pre-match presser that a timescale has not been determined for Wilson. END_OF_DOCUMENT_TOKEN_TO_BE_REPLACED